Professor at University of California, Berkeley 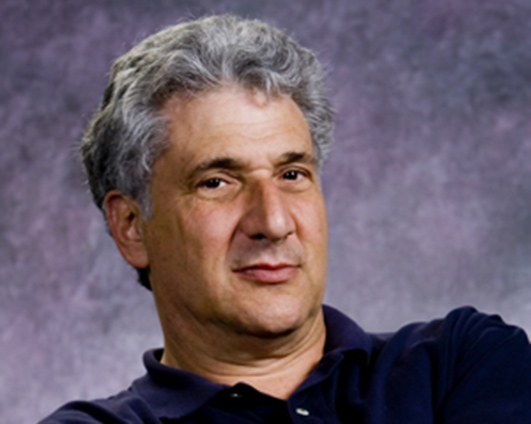 Professor at University of California, Berkeley

ohn Zysman, a Professor at University of California, Berkeley, has played a role in developing the trade, innovation and service strategies for central challenges in today’s global economy and is a frequent advisor to policymakers, government leaders, and corporate executives. He is co-founder of the Berkeley Roundtable on the International Economy (BRIE). –

Zysman’s recent work focuses on how the advanced countries adjust to radical changes in the global economy. Recent articles include “The Rise of the Platform Economy” in Issues in Science and Technology Spring 2016 and The Next Phase in the Digital Revolution: Platforms, Abundant Computing, Growth and Employment Brie Working Paper 2016-3 (Available August 31)

Books on this theme include: The Third Globalization: Can Rich Countries Stay Wealthy in a Changing Global Economy? (Oxford University Press 2013) His earlier book, “Manufacturing Matters: The Myth of the Post-industrial Economy with Steve Cohen, remains an enduring reference for economic development policy and strategy for both governments and companies.

Zysman’s work on Climate and Energy was presented in Can Green Sustain Growth: From the Religion to the Reality of Sustainable Prosperity. (Stanford University Press 2013)

John received his bachelor’s degree at Harvard University and his doctorate at the Massachusetts Institute of Technology.

All session by John Zysman