Belgian State Secretary for the Fight against Social Fraud, Privacy and North Sea 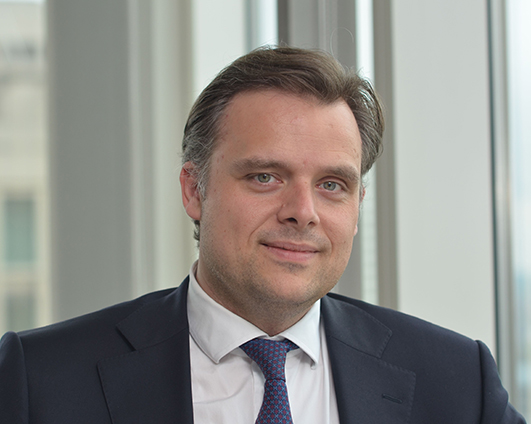 Belgian State Secretary for the Fight against Social Fraud, Privacy and North Sea

Since 2nd of May 2016, Philippe De Backer (37) joined the Belgian government. He is currently State secretary for the Fight against Social Fraud, Privacy and North Sea.

Prior to that he was a Member of the European Parliament, at ALDE group.

In his first legislature, 2011–2014, he was full member of the Transport Committee and substitute member on the Economy and Monetary Affairs Committee.

After the elections of 2014 Philippe became full member of the Industry Research and Energy Committee and substitute member of the Economy and Monetary Affairs committee.

Before joining the European Parliament, Philippe worked as Technology Transfer Officer and as Business Analyst, in different venture capital firms specialised in the life-sciences.

Philippe holds a PhD in biotechnology from Ghent University (Belgium) and an MBA from Solvay Business School (Belgium). He is married to Marie and has a daughter Sophia.

All session by Philippe De Backer