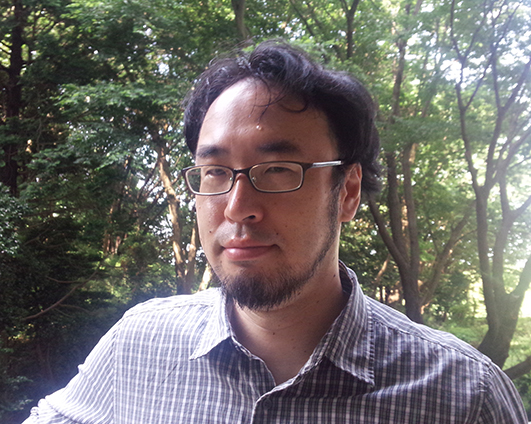 Akio Shimono is a researching software engineer at Fujitu ltd., one of the largest ICT vendors in Japan. Currently he is leading a team which is dedicated to developing a PDS / BaaS (Personal Data Store / Backend as a Service) software called “personium”. This “personium” has been made open-source under Apache2 license since the end of 2014.

He received his B.S. and M.S. degrees from University of Tokyo, and joined Fujitsu in 2000 as a web engineer. Since then he has been involved in various Web-based service development projects.

His days in Fujitsu Laboratories brought him ideas similar to ones currently known as decentralized PDS or Personal Data Ecosystem. Now his mission is to further the development of “personium” and broaden its social implementations.

When he is not dealing with things digital, he is a devoted amateur violinist.
D minor concerto of Sibelius is his wife’s favorite piece

All session by Akio Shimono